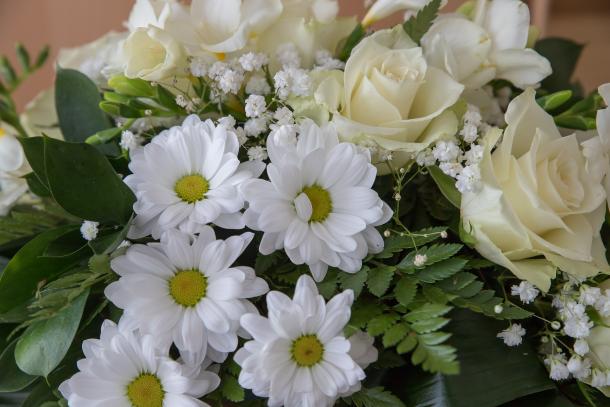 The City of Elk Grove has lost a pillar of its community. Irene B. West, who became the city’s first Black teacher in 1962, passed away last week. She was 88.

“Being first is always hard. She was an inspiration for a lot of teachers here. She was a trailblazer. She had an impact here that will be felt for generations,” said Elk Grove’s mayor and former school board president Bobbie Singh-Allen, as quoted by the Sacramento Bee. "She had a profound impact not only to our school district but to our city as well.”

West came from a family of educators. She attended Fisk University, a historically Black college in Tennessee. She moved to Sacramento in the 1960s after her husband took a job at McClellan Air Force Base. There were almost no Black families in the area at the time.

West taught at Elk Grove, James McKee, and Florin elementary schools. She then served as principal of John Reith, Cosumnes River, and Franklin Elementary, which she retired from in 1989. In 2002, the Irene West Elementary School was named after her.

“She really was a trailblazer,” the school’s principal Brian MacNeill told ABC10. “She kind of paved the way for all the equity work that we’re doing now. It’s on the shoulders of folks like her."

West is survived by her four children, Clifton, Cornel, Cheryl, and Cynthia, as well as grandchildren. 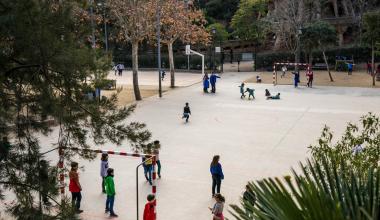