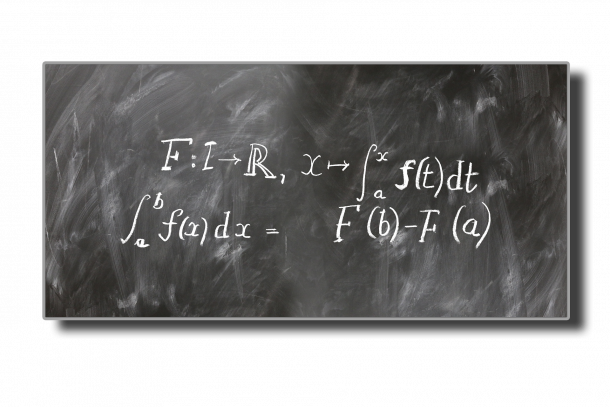 Should kids be allowed to take advanced math? California’s new framework says no.

California school districts will be discouraged from allowing students to take advanced math courses under proposed changes to the California Mathematics Framework. The recommendation is a controversial one that has received intense pushback from parents and some elected officials.

The draft document released by the Instructional Quality Commission recommends that students stay on the same math track through the 10th grade, regardless of whether they show gifted abilities. The very idea of giftedness has “led to considerable inequities in mathematics education. Particularly damaging is the idea of the ‘math brain’— that people are born with a brain that is suited (or not) for math,” according to the document.

Conservative media outlets ran with the idea that social justice warriors are now trying to “cancel” mathematics. But State Board of Education President Linda Darling-Hammond said racial and social equity is just one aspect.

“Part of what’s going on in the framework is an attempt to bring mathematics education into the 21st century, in terms of what kind of mathematics kids get opportunities,” she told the Los Angeles Times. “The old [way], the idea that calculus is the capstone, is one that originates with a committee of 10 men in 1892.”

Commission members shared their own stories of being fast-tracked to higher math courses at a young age, only to find themselves eventually bewildered and discouraged.

The California Teachers Association, the Education Trust-West, and the California STEM Network, have expressed support for the draft framework. Its recommendations are similar to a policy adopted by San Francisco Unified in 2014.

“Dear @CADeptEd: The 21st Century requires more education, not less. That’s why Dems are proposing two years of free community college. Your proposed math framework takes our state backwards. You will be hurting an entire generation of children and our future. Do not do this.”

State Sen. Ben Allen (D-Santa Monica), who sits on the commission, also expressed concerns about lumping all students together when some are clearly more advanced in math than others. He abstained from the vote.

The framework is up for a second reading in June and would be adopted in November. It is only a guidance. School districts would use discretion on whether or not to implement the changes.