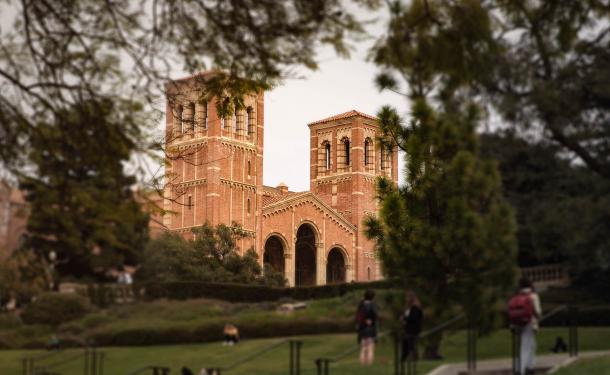 The University of California reached a legal settlement with students Friday that will eliminate SAT or ACT scores in admissions and scholarship decisions.

The UC system dropped the standardized test requirement for incoming freshman one year ago. Friday’s agreement means the school will not accept test results as a factor in decision-making at all, even if they're submitted voluntarily.

The initial lawsuit was filed in 2019 by a group of students and activists, as well as the Compton Unified School District. The plaintiffs argued that the standardized tests carry inherent biases that put Black and Latino students at a disadvantage. Wealthy students spend significant amounts of money on preparation programs that help them answer test questions correctly, they said.

In addition to the testing agreement, UC will pay the plaintiffs’ attorneys $1.25 million to cover legal fees.

Mark Rosenbaum, an attorney representing students in the case, said the agreement was necessary and long overdue.

“The Regents’ stubborn insistence over generations upon usage of the SAT and ACT despite indisputable evidence that these exams only measured family wealth cost hundreds of thousands of talented students of color a fair opportunity to matriculate in their state’s system of higher education,” he said.