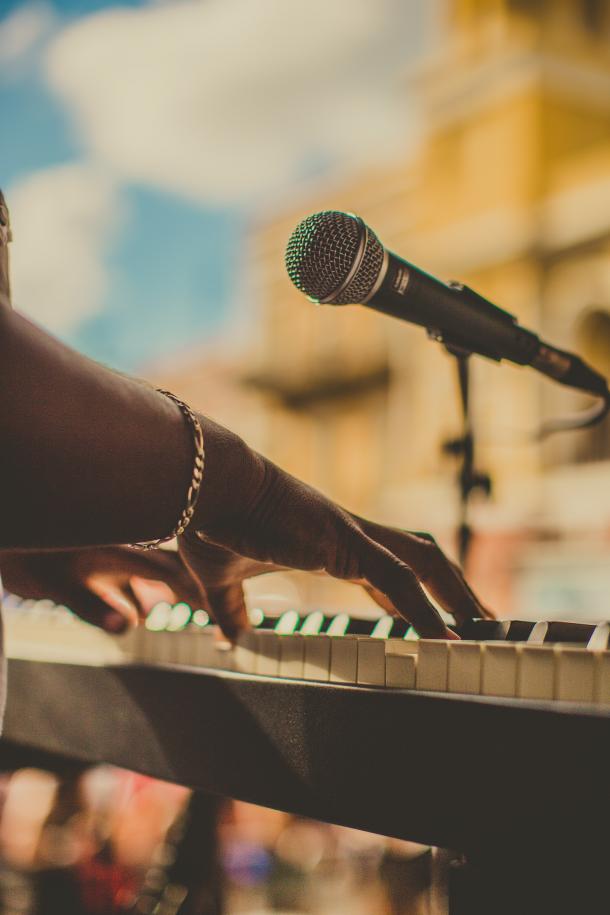 How one teacher is using music to lift students up

Music is one of the best elixirs for the soul. That’s no bromide. Studies have linked music to physical and mental well-being, including decreased depression and anxiety and lower mortality rates in men.

If there was ever a time for some music therapy in schools, its now. Youth mental health challenges have skyrocketed after a year of isolation, mass illness, and death.

One Memphis, Tennessee teacher has been using the power of music in his classroom, WHBQ reports. Nick Knight has been writing empowering songs to motivate his students at Dunbar Elementary School. His lyrics are meant to boost self-esteem with lines like “I feel smart, I feel good, I feel smart, I feel good, it’s time to learn man, it’s time to learn.”

“If a child tells himself they’re smart enough, enough times, that eventually, they believe it,” said Knight.

The median income in his students' community is around $30,000.

“There is a lack of resources, food, and healthcare, and schools are underfunded.”

Knights songs won't pay the bills, but he hopes they can inspire a new generation to believe in themselves and find the strength to keep going when times are tough.

Check out some of the music here. 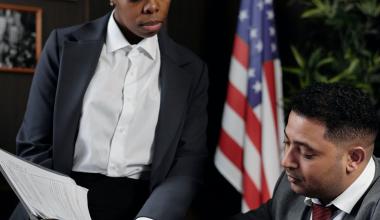 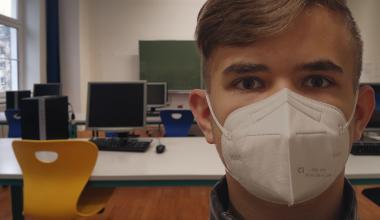