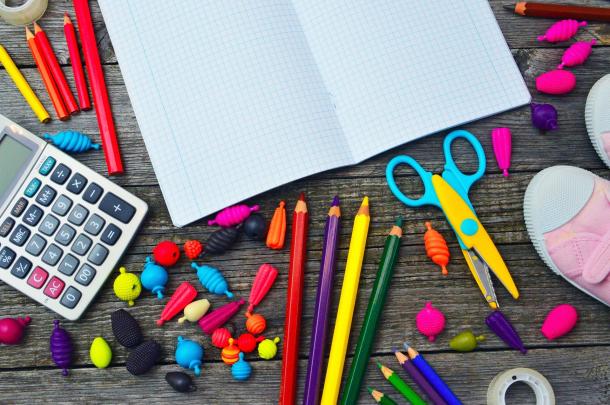 The Bonsall Unified School District in San Diego is getting a new superintendent. The Board of Trustees appointed Joseph Clevenger to the post on June 23. His start date is July 1.

Clevenger currently serves as principal of Rancho Buena Vista High School (RBV) in Vista. RBV is a California Distinguished School which has been awarded the Blue Ribbon School Award of Excellence.

Previously, Clevenger was the principal of Sullivan Middle School in Bonsall. Under his leadership, that school also received the California Distinguished School Award and the Title 1 Academic Achievement Award. Clevenger’s career in education spans 18 years.

BUSD Board President Larissa Anderson called Clevenger “an incredibly dynamic and passionate educational administrator who believes strongly in the importance of collaboration and community.”

Anderson added: "He has a proven track record of positively engaging teachers, staff, and students, and his prior direct experience in Bonsall offers a fabulous foundation for success. BUSD is poised to become an even brighter beacon for scholastic opportunities with Mr. Clevenger's leadership."

Read more about the appointment at the Fallbrook & Bonsall Village News.