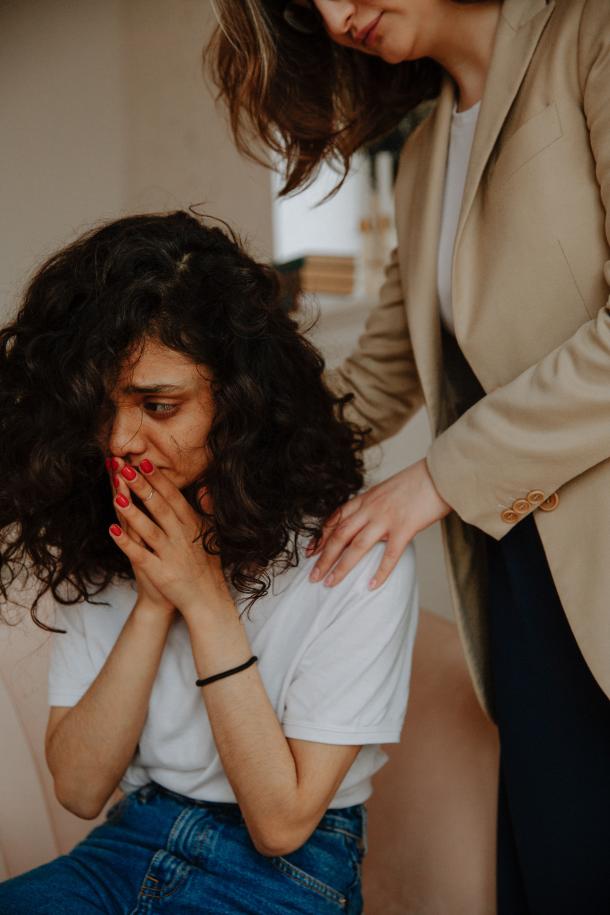 This is just the latest chapter in a protracted battle over the Obama-era program which grants deportatin protection and work eligibility to some undocumented youth who came to the US as children.

The Trump administration’s attempts to bring an end to the program were halted by the US Supreme Court last year, but the ruling focused on the administration’s actions and not the program’s legality. In the 77-page ruling from Judge Andrew Hanen on Friday, DACA was described as an executive overreach.

There are an estimated 175,500 DACA youth in California, but not all of them will be impacted by the ruling. The decision applies to new and pending applications. Current recipients and renewals will not be affected.

EdSource spoke to one of the young people whose lives have been upended by the latest court ruling. Ines Martinez, a 19-year-old student at Cabrillo College, applied in December.

“I had my hopes up really, really high. I was so close; I was really close to getting my DACA approved,” said Martinez who came to the US when she was just one year old.

All eyes are now on Congress. While the Biden administration has vowed to appeal the ruling, immigration advocates say the latest disappointment underscores the necessity of comprehensive immigration reform legislation that includes a path to citizenship.