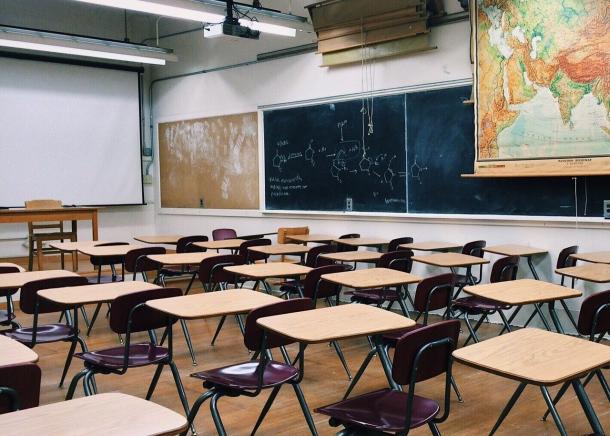 For more than two and a half decades, Jim Shoemake has served California’s 10th largest school district, San Juan Unified. This month, he took a job closer to home.

On July 1, Shoemake took over as superintendent of the Rescue Union School District in El Dorado County, where he has lived all his life. The K-8 district serves 3,500 students.

“I have lived in the Rescue Union community for the last 18 years and as a result I have seen firsthand the importance its schools play in the development of our community’s students,” Shoemake told Village Life. “I always told my kids, if you want to live in a great community, you have to contribute to your community.”

Shoemake graduated from El Dorado High School in 1987 and studied international relations at UC Davis. He became a social studies teacher at San Juan High School. He later became a vice principal, principal, and then senior director of labor and employee relations.

Shoemake has served as San Juan Unified’s assistant superintendent of schools and labor relations since 2016. His wife Erin is a kindergarten teacher for RUSD and both of their sons also attend schools in the district.