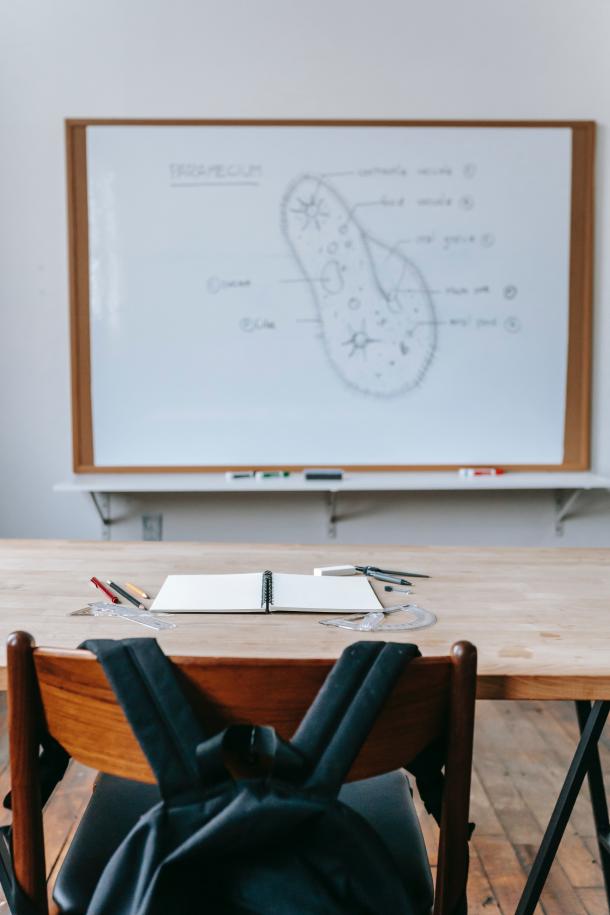 For the majority of districts, the policy was vital. By allowing 2020–21 funding to be based on 2019–20 data, schools that suffered massive declines in enrollment because of the pandemic would not see their funding cut. But for schools that saw unexpected growth, it meant not enough funding was coming their way.

The 2021-2022 state budget aimed to solve the dilemma by providing 2020-21 growth funding to districts that anticipated enrollment or attendance growth ahead of time. But not every district did. Lucerne Valley Unified, for instance, had no idea that a global pandemic would result in 7% growth among its student body.

“People fled from cities to rural areas when distance work was allowed by their employers. We served these families,” Superintendent Peter Livingston told EdSource.

The same thing happened to the Pacific Elementary School District in Davenport. It added 20 new students, which isn't a trivial increase for a district its size. It had to use its reserves to cover the additional costs.

Legislators “express sympathy and agree it is not fair, but all I get is platitudes,” he said. 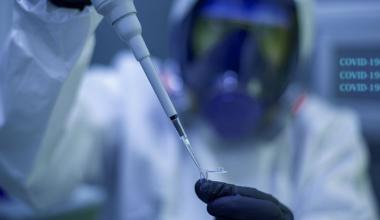