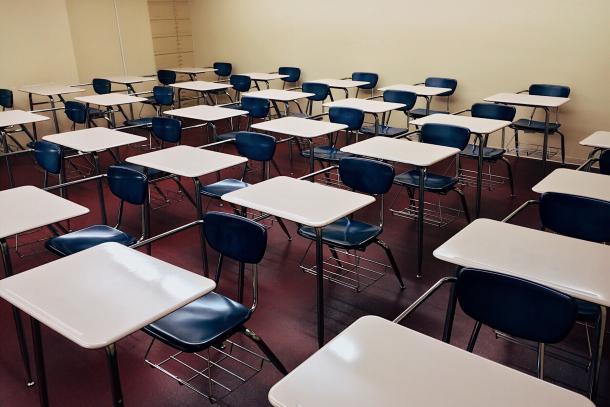 “Nicely previously served as Deputy Superintendent for the Information and Technology Branch and Senior Advisor to Thurmond, where she led the Superintendent’s Initiatives Office and focused on recruitment and retention of teachers of color, community schools, and educator housing and public/private partnerships with philanthropy and industry,” according to a CDE news release.

Nicely was Thurmond’s chief of staff during his time in the Assembly and worked for many years in the technology sector. She is a first generation Burmese American with a bachelor’s degree in political economy of industrial societies from the University of California, Berkeley and a business administration degree from Monterey Peninsula Community College in Monterey.

Thurmond called her a “compassionate, multi-tasking, critical thinking leader with an incredible track record of success in solving complex education and community issues.”

“Among many notable accomplishments, Nicely supported Thurmond’s Digital Divide Taskforce, working with internal and external stakeholders, technology companies and major internet service providers throughout the state to close technology gaps impacting students and educators. As part of her current duties, Chief Deputy Nicely will oversee the full expansion and implementation of the newly formed Equity Branch and other changes within the Department,” the release said.