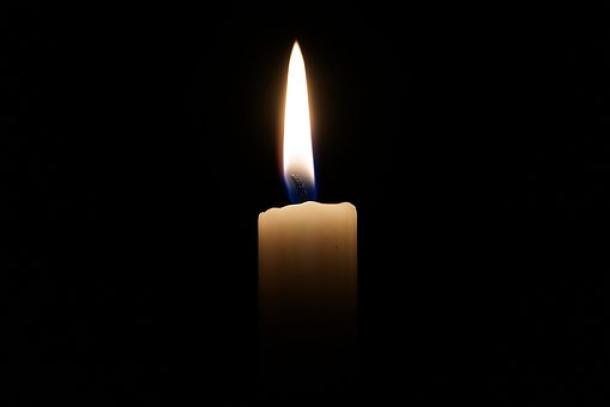 More than 100 current and former softball players from Newbury Park High School gathered at the field last Sunday to remember their beloved softball coach, Mike Dagan, who recently died of complications from COVID-19. He was just 50 years old.

“He was resting and doing what he was supposed to do,” his brother Doug Dagan told the Ventura County Star. “One day, he felt like he was getting short of breath, so he had his oxygen checked and found out it was low. They took him to the hospital and had him stable. His oxygen levels were returning to normal.”

His condition soon deteriorated, however. He passed away on Aug. 27.

“@NewburyParkHS and @NPHSAthletic is heartbroken with the passing of Mike Dagan. Our mission now is to wrap our arms around the entire Dagan family and be there for them,” Newbury Park Principal Steve Lepire tweeted.

Tributes have poured in for the devoted coach, who got his start teaching his daughter Sophia how to play softball.

Dagan is just one of many school officials lost to COVID-19 in the past 18 months. The tragic loss of life has devastated school communities and compounded student mental health challenges across the country.