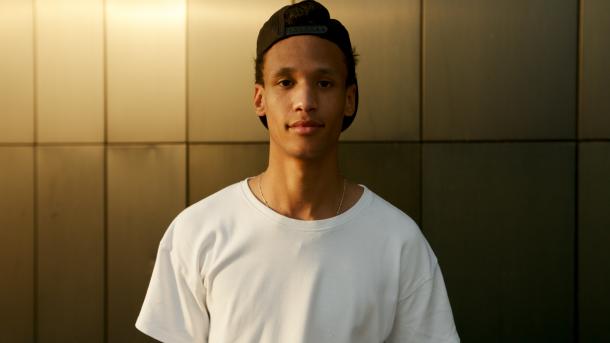 The Antelope Valley has been mired by allegations of systemic racism and problematic policing for many years. In 2013, a Department of Justice investigation found LA Sheriff’s Deputies had engaged in a pattern of unconstitutional and discriminatory behavior, particularly against Black residents. A series of policing reforms were adopted as part of a settlement agreement.

Critics of LASD say criminal injustice persists and that it often shows up in Antelope Valley public schools. Data bolster that claim. As a recent KPCC/Pro Publica analysis found, Black students in Lancaster are disproportionately cited by sheriff’s deputies, often for non-violent transgressions like cigarette smoking.

According to the analysis of LASD data on police stops, 60% of deputy contacts on Lancaster campuses involved Black teens in 2019. At the time, Blacks made up just 20% of the student body. The disparity was most pronounced at Antelope Valley High School, which is part of Antelope Valley Union High School District (AVUHSD).

The report is sure to fuel calls for defunding school police — a movement which has so far been unsuccessful in this part of LA County. It came up for debate in the summer and was rejected by AVUHSD trustees. Not long after, a school resource officer was filmed bodyslamming a Black student at Lancaster High School.

Sheriff’s deputies say they're not to blame for the disproportionate number of contacts with African American students. They note that school staff are the ones who primarily refer problem students to deputies. The district did not respond to KPCC/Pro Publica’s request for comment.

Activists continue to fight to get school resource officers off campus. And they have a spokesman on the inside. Antelope Valley High School teacher Barron Gardner acts as the voice for many Black teens, regularly bringing statistics of racial injustice and unfair campus policing to district officials.

There’s another statistic that matters though. While less than 1/3 of students want deputies on campus, 75% of parents do.

Read more about disparate policing at Antelope Valley schools and the ongoing calls for reform here.