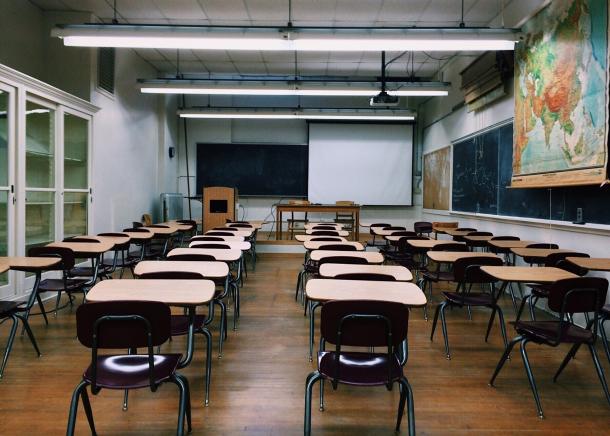 A group of education reform advocates has submitted a proposed ballot initiative that would enshrine the right to a “high-quality” education in the California Constitution.

The proposed initiative is backed by Students Matter founder David Welch, who spearheaded the landmark lawsuit in Vergara v. California. That lawsuit alleged that a series of statutes involving teacher tenure and dismissals kept ineffective teachers in public schools, thereby denying students a right to equal education. The plaintiffs prevailed in Los Angeles Superior Court but ultimately lost on appeal.

The proposed ballot initiative is related to the arguments in that suit, Welch told the Sacramento Bee. The initiative would allow parents to sue over policies that fail to provide them “with the skills necessary to fully participate in the economy, our democracy, and our society.” Future lawsuits would undoubtedly target teacher protection policies promoted by teachers unions.

“The Legislature has been in charge, and the quality of the educational system has degraded over a multi-decade time frame,” Welch told the Bee. “What’s missing is the check on that system, which says ‘I need an education to function in this society.’”

The constitutional amendment has the support of former Los Angeles Mayor Antonio Villaraigosa. If it gathers the required signatures, it would appear on the ballot in November 2022.