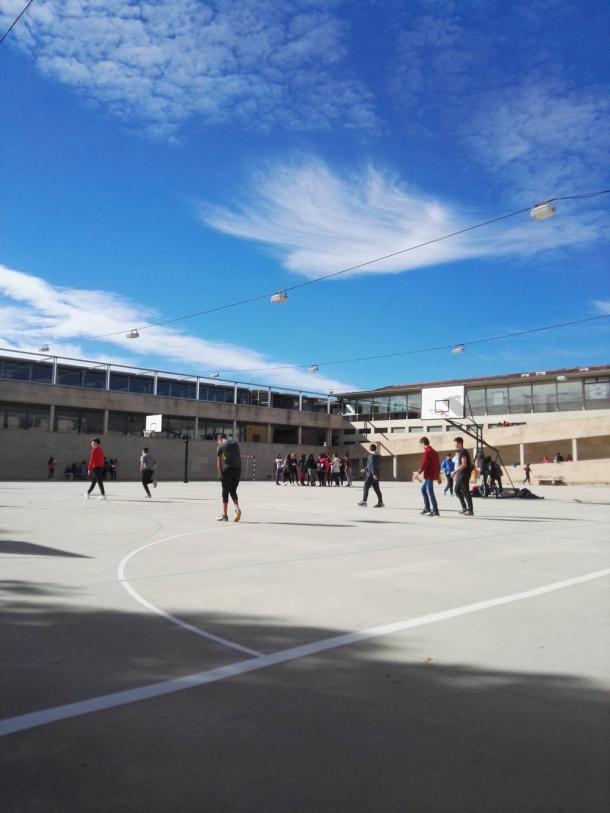 The San Dieguito Union High School District has hired an accomplished charter school executive as its next superintendent. Dr. Cheryl James-Ward, who most recently served as CEO of e3 Civic High School in San Diego, will start Nov. 1.

The board approved a contract with Dr. James-Ward in a 3-1 vote this week. It gives her an annual salary of $288,000. Board member Katrina Young voted no.

Before her time at e3, Dr. James-Ward was a principal and vice-principal in the Long Beach Unified School District, a principal at Capri Elementary in Encinitas, and a teacher and dean of students at Los Angeles Unified. She is a former NASA engineer and tenured professor at San Diego State University with a B.S. in Mathematical Sciences from UC Santa Barbara and a Doctorate of Education from USC.

The San Dieguito Union High School District is a district in San Diego County that serves students in South Carlsbad, Encinitas, Rancho Santa Fe, Del Mar, Fairbanks Ranch, Solana Beach, and Carmel Valley. It has been plagued by some divisions, which were reflected in the search for a superintendent. Some members of the community expressed concerns that the process was rushed and lacking in transparency.

“I have great expectations that our district is entering a new chapter that will take us to the cutting edge of engaged, inspired and prepared students,” she said.