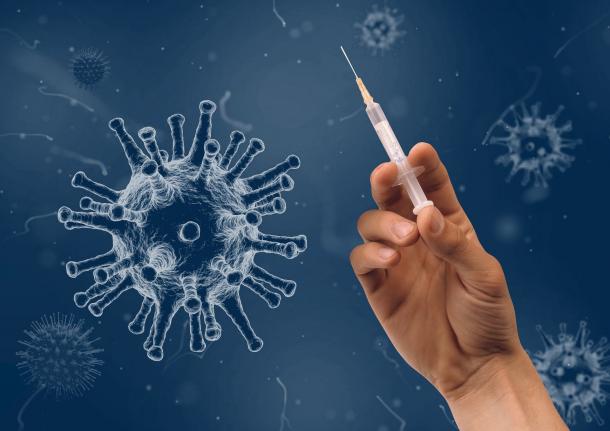 Thousands of students, parents, and school employees participated in a statewide school walkout Monday to protest the governor’s vaccine mandate for K-12 students. Demonstrations were mostly concentrated in conservative and rural districts. In addition to a large protest at the state Capitol, there were rallies in Red Bluff, Redding, San Diego and Huntington Beach.

Banta Unified in Tracy, which has just 310 students, was short 55 kids on Monday. The large San Juan Unified School District saw 600 more absences than usual, according to CBS Sacramento.

It’s not just the looming student vaccine mandate that could shake up California schools. EdSource reports that as many as 31 teachers and staff from the Modoc Joint Unified School District in Alturas could resign because of the state’s vaccine requirement for employees. If that happens, Tim Taylor, executive director of the Small School Districts’ Association, says the district could be forced to close.

Currently, all K-12 school employees in California are required to be vaccinated or be tested weekly for COVID-19, but that testing alternative is about to end. The inoculation deadline for K-12 students largely depends on when the vaccines receive full FDA authorization for the relevant age groups. Based on FDA projections, the governor’s office anticipates that grades 7-12 will fall under the requirement July 1.