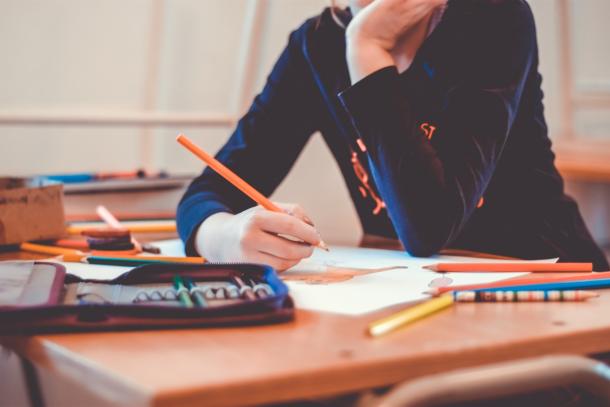 For years, child and foster youth advocates have called for a new metric to gauge the number of students who move around from school to school. Now the California Department of Education has heeded those calls, releasing the agency’s first ever “Stability Rate” (SR) reports.

“These reports were developed in response to requests from educators, policy makers, and educational partners across the state, and identify the number and percent of students who receive a ‘full year’ of learning in the same school,” according to a news release.

The SR has hovered between 91% and 92% for the past three years. But among foster and homeless youth, it is far lower at 65.8% and 79.5% respectively for the 2019-2020 academic year. African American students had the lowest stability rate among races and ethnicities at 84.5%.

“I commend the work of the Analysis, Measurement & Accountability Reporting Division at the CDE in creating this report, which is another valuable tool for us to identify and assist our most vulnerable students,” said Chief Deputy Superintendent Mary Nicely. “While most students do not move schools, some students move schools once or twice, and very few students move a lot. State and national foster youth advocacy groups have been requesting for years that California publish this data, since it is a great conversation starter on the rights of our vulnerable students on still attending the same school even if they are forced to relocate.”