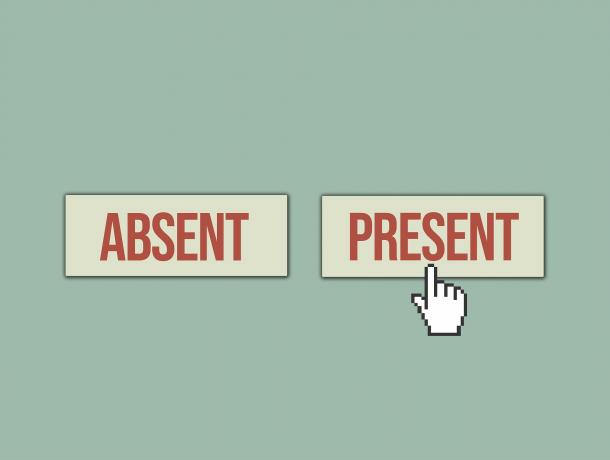 California is among a handful of states that uses average daily attendance in its funding formula. The other states are Idaho, Kentucky, Mississippi, Missouri and Texas. Critics say the formula worsens inequality since lower-income communities face higher rates of absenteeism.

Portantino’s bill, SB 830, would tie funding to annual enrollment instead of attendance. He said it could yield $3 billion more in annual state funding for schools. To make sure schools are still disincentivizing truancy, the bill requires districts to spend half of any new funds they receive on combating chronic absenteeism.

To ensure no district loses money from the new formula, the bill includes a “hold harmless” provision that would keep current funding levels but allow districts to apply for supplemental funding if enrollment totals are greater than the average daily attendance formula.

The California School Employees Association is co-sponsoring the bill. It is supported by the state’s largest school district, Los Angeles Unified.

“When students are facing trauma, economic uncertainty, or dangerous routes to school, the simple act of showing up to class isn’t so simple,” LAUSD Board of Education President Kelly Gonez said. “The proposed legislation would provide more equitable funding so school districts like L.A. Unified can meet students’ needs and address the root causes of absenteeism. We need these critical resources to ensure all students receive support to be in class and learning every day.”