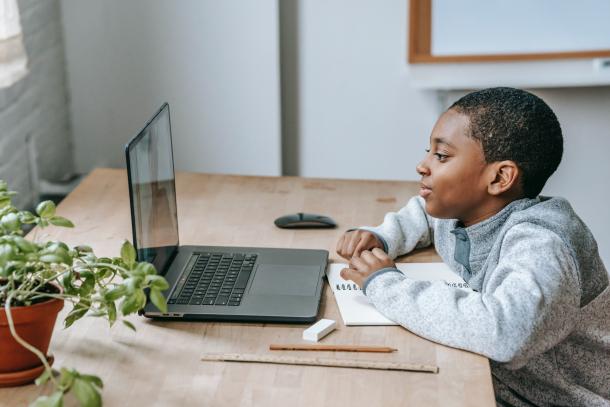 The Hayward Unified School District announced last week that it would be shifting to an online learning model due to staff shortages, effective Jan. 11. Parents have been asked to enter into Independent Study contracts for virtual learning. As an alternative, HUSD is offering in-person learning hubs at some designated school sites.

The announcement set off a series of confusing statements from CDE officials about AB 130, which requires districts to maintian in-person learning.

“It is within the law for them to switch to independent study. And so we'd actually probably prefer that over actual school closures for staffing shortages,” Nicely said in a quote from POLITICO.

The California Department of Education issued a revised statement the next day. It clarified that schools cannot temporarily switch to remote learning due to staff shortages.

HUSD was advised by both the CDE and the Alameda County Office of Education not to switch to virtual learning. The county said it would help the district manage the staffing shortages while keeping classrooms open. But by a vote of 4-1, the school board decided this was the safest option for students and staff.

HUSD is now facing a loss of $2.5 million per day. But it still thinks it could hang on to the funding. That’s because of those six in-person learning hubs set up by the district.