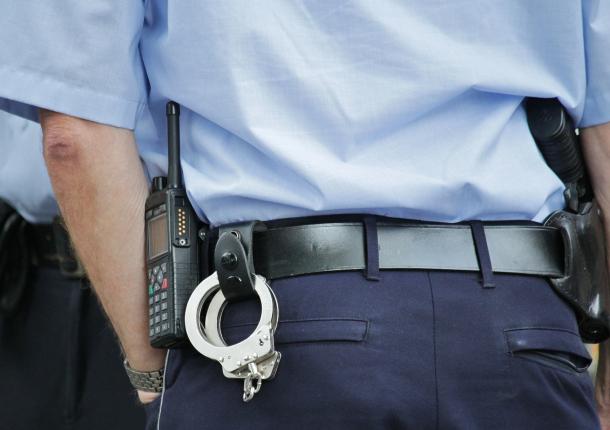 The Novato Unified School District has voted to keep school resource officers on campus, albeit with new limitations.

Under the compromise plan from a 15-member community committee on school policing, school resource officers (SROs) will no longer have designated offices on campuses. However, they will be brought in to investigate criminal acts, conduct threat assessments, and provide security at large events as necessary. A new set of rules for SRO conduct will also be devised.

The vote was 7-0. Trustee Maria Aguila said she wanted it on record that she opposed removing the designated offices.

“If they don’t have a room, it will harder for them to be accessible to students and to parents,” Aguila said, as quoted by the Marin Independent Journal. “I think they need their own room for reasons of safety, timing and prevention.”

Over the past two years, a number of public school districts have severed ties with local police, citing issues of systemic racism and fear of law enforcement within the Black and brown communities. With criminality and threats of student violence increasing, some districts have curtailed these plans or even brought resource officers back.

The modified SRO program at Novato Unified represents a middle ground between pro-police voices and social justice activists. Trustee Greg Mack called it “a wonderful effort to show how we all came together.”