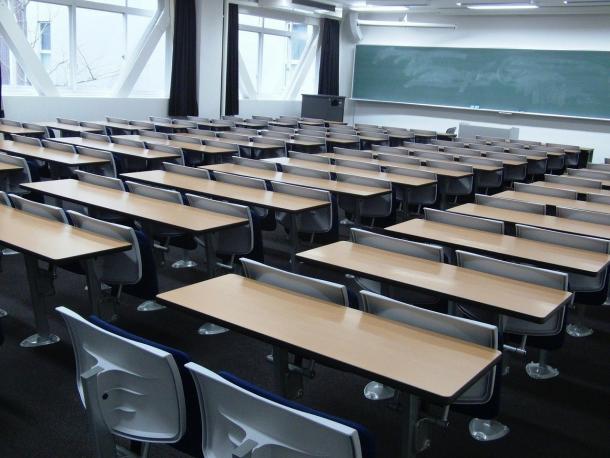 Under California Education Code section 5091, provisional appointments can be challenged within 30 days if a petition gathers enough signatures. But it’s a provision that is rarely used.

County Registrar Maria Valadez said it’s been at least 40 years since Lake saw such a petition.

“…It’s not the norm, but it's not unheard of. I expect we will see this strategy more often as school board races occupy a bigger space in the political spotlight and public discourse,” said Troy Flint, chief information officer for the California School Boards Association.

One of the petition’s sponsors is LaTrease Walker, who held the seat before Lee. She resigned in October over COVID-19 protocols and vaccine mandates, creating the vacancy.

The petition does not cite a reason for Lee’s removal, but it appears to stem from a Dec. 15 meeting in which Lee “suggested alternate language be added to a resolution the board considered… that asked the state to recommend, not require, the COVID-19 vaccine for students and staff,” per Lake County News.

Walker confirmed Lee’s statements at the meeting influenced the petition.

Under Elections Code 5091, if the petition is determined to be sufficient by the county superintendent of schools and the provisional appointment is terminated, a special election must take place.