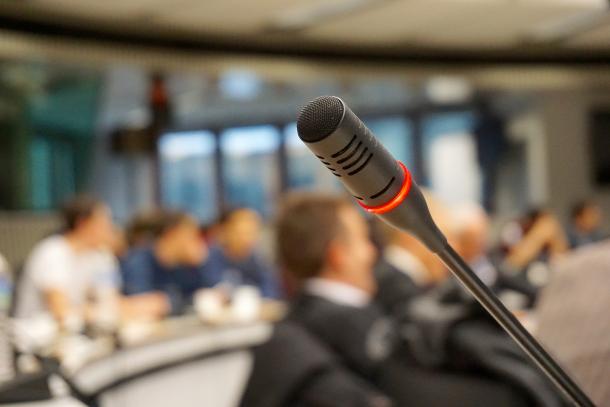 Is the Banning School Board trying to silence one of its own members?

On Jan. 8, a majority of the Banning School Board voted to censure Trustee Mayra Anguiano. The resolution accused Anguiano of “improper and unprofessional conduct” that could lead to possible litigation. But Anguiano says the censure was one of many attempts by the district’s superintendent and her supporters to silence her.

Anguiano has been trying for months to have a public survey conducted regarding the performance of Superintendent Natasha Baker — something that routinely happens in other districts. That prompted a warning, first from Baker’s attorney and then from the school district’s attorney, to stop publicly discussing Baker and to cease all direct contact with her. Anguiano is accused of improperly discussing “personnel matters” in the open.

The Banning Teachers Association is siding with Anguiano. It called the censure “an extreme measure” and an “illegal abuse of power.”

“BTA and CTA have sent legal inquiries to the district and will continue to pursue this to make sure that board members are free to represent their constituents and not threatened into silence by superintendents or fellow school board members,” BTA added.

But Board President Leslie Sattler says Anguiano violated the Brown Act by bringing up the possibility of a superintendent’s evaluation when it was not on the agenda. She has also accused Anguiano of sharing confidential information about Baker with a third party.

The drama came to a head on Jan. 29 when Anguiano was excluded from the closed session meeting on Baker’s performance. Sattler threatened to call police if Anguiano showed up.

Read more about the ongoing conflict at the Record Gazette.