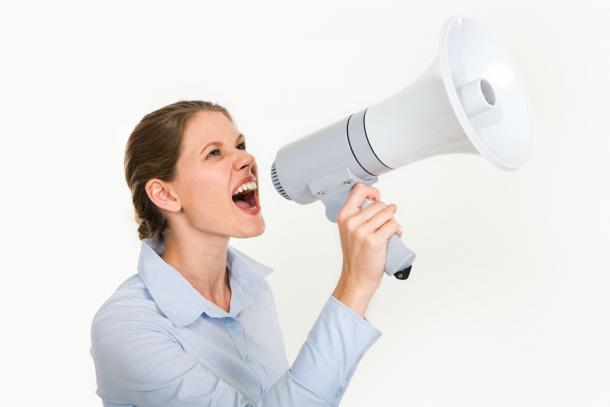 A bill introduced by Sacramento lawmakers on Thursday would give governing bodies greater authority to remove disruptive individuals from public meetings. It is the most serious attempt yet to curtail the chaos we’ve seen at city, county, and school board meetings across the state of California.

“The members of the legislative body conducting a meeting may remove an individual for willfully interrupting the meeting,” Section 1(a) reads. “Except as provided in subdivision (c), removal pursuant to this subdivision shall be preceded by a warning, either by the presiding member of the legislative body or a law enforcement officer, that the individual is disrupting the proceedings and a request that the individual curtail their disruptive behavior or be subject to removal.”

The bill would also modify the Ralph M. Brown Act by more carefully defining willful interruption as “intentionally engaging in behavior during a meeting of a legislative body that substantially impairs or renders infeasible the orderly conduct of the meeting.”

Cortese told the Los Angeles Times that he was motivated to write the bill after protesters lobbed vicious attacks at former Los Gatos Mayor Marico Sayoc. Demonstrators personally attacked Sayoc’s son and showed up at her home.

City/County News has covered similar disruptions across the state. School boards have been especially prone to chaos since the pandemic began, prompting calls for the governor and the feds to intervene.

Gadflies are nothing new. But concerns about masks, vaccines, and critical race theory have spawned a whole new breed of craziness over the past 23 months. In many instances, disruptions at public meetings have actually hindered the governing process. A number of local governments, including San Diego, have passed their own ordinances regarding meeting conduct in response.

Though warranted, a bill like SB 1100 must tread carefully to protect free speech.

“We are going to do the best we can to thread the needle on verbal abuse without trampling rights,” Cortese told the Times. “I am pretty confident we will be able to come up with suitable language that will strengthen public safety protections within these meetings without crossing any lines ourselves in terms of the public’s right to petition their government and say things they want to say.”