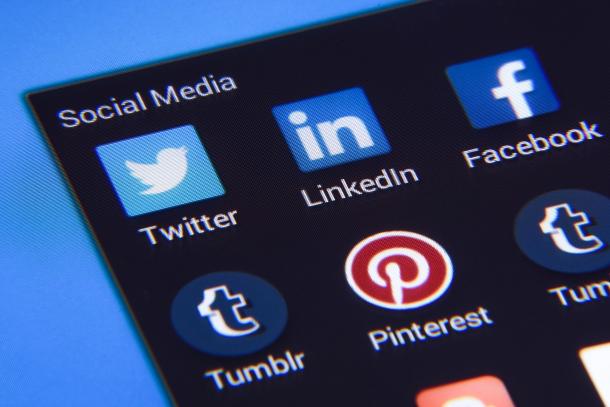 A Fresno Unified School Board meeting devolved into bedlam last Wednesday before it was abruptly shut down. The shouting match has prompted a Fresno Bee editorial calling on the board to “stop the chaos and do its job.”

The latest controversy began on January 26 when Trustee Veva Islas tweeted this:

“New data confirms that getting vaccinated does not impact fertility. The study does show, however, that a recent COVID-19 infection may have short-term impacts on a man’s ability to conceive. While short-term, any limitation on an anti-vaxers ability to reproduce is a win!”

The tweet sparked fury, and a number of critics showed up at the next board meeting to call on Islas to resign. Some of her colleagues called her out as well. Arguments broke out between pro and anti-Islas attendees — first over vaccines and then over accusations of racism. At one point, Trustee Terry Slatic laughed at a comment made by an Isla supporter. The Isla supporter began shouting “American terrorist!” at Slatic.

A five-minute recess was called but it did little to temper the flames. When the meeting resumed, a former bus driver took to the podium to criticize Slatic. Slatic responded off mic by telling Board President Elizabeth Jonasson-Rosas to “do your job.”

Jonasson-Rosas adjourned the meeting and brought the ruckus to an end.

This isn’t the first time chaos has overtaken the board. Similar scenes played out in August when Slatic refused to stop speaking. He was censured for his behavior.

In an interview with GV Wire, Jonasson-Rosas lamented the bad example the board is setting for students.

Watch scenes from the meeting here.