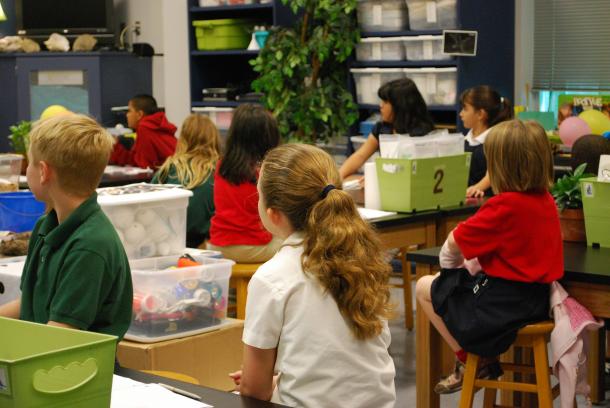 California public school enrollment declined for the fifth straight year in fall 2021, dropping below 6 million students for the first time since 2000. The new figures have heightened a sense of urgency over school funding and how dollars are best allocated in the post-COVID era.

For the first time in two decades, even charter schools saw a decline. Their drop matched that of traditional public schools.

Julien Lafortune, research fellow at Public Policy Institute of California, told the Los Angeles Times that it appears “the declines are bigger than projected.”

Theories for the larger-than-expected drop include more homeschooling, more people moving out of the state, and a shift toward private schools, which saw an increase in enrollment. Still, none of the factors fully account for the data.

Heather J. Hough, executive director of the Policy Analysis for California Education, said it’s critical that the state finds out what happened to the missing kids. The data show the largest declines occurred in the first, fourth, seventh, and ninth grades. White students accounted for 4.9% of the drop. Black students were next at 3.6%, followed by Asians and Latinos at 1.9% and nearly 1% respectively.