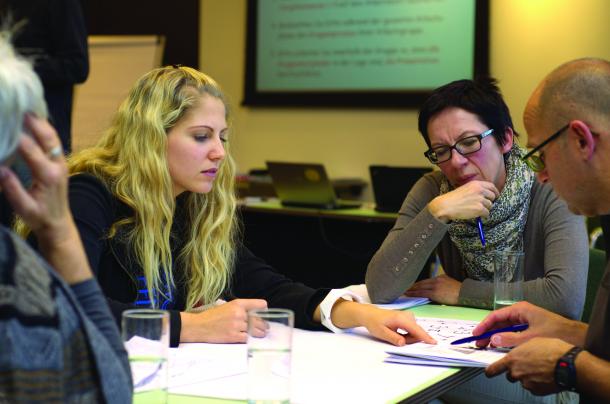 “The task force will take up the issue of declining enrollment and offer recommendations and technical assistance to districts to help offset the challenges it poses,” according to a press release. “Under the leadership of Superintendent Thurmond and the co-chairs announced today, the task force will focus on data analysis to understand trends related to the decline, including from which districts students are leaving and to where they are going. The task force will also investigate relevant data including birth rate, immigration, and housing costs that have been shown to influence population fluctuations, specifically the declines that are being observed in a number of urban areas statewide.”

“I am committed to supporting the needs of all our schools and school districts and while each school and community has its own unique history and conditions, declining enrollment is something that we are facing together,” said Superintendent Thurmond. “For many communities, this is not a new challenge, but after two years of a pandemic, the impacts feel amplified and the future seems daunting. I want this task force to be intentional about understanding the why behind the drops and the sharing of ideas and local efforts that we may contemplate scaling to make a real difference.”

In addition to the task force creation, Superintendent Thurmond has sponsored AB 1614, which would increase the base funding schools receive through the Local Control Funding Formula, and SB 830, which would shift the basis for school funding to enrollment instead of attendance.

To learn more about the new task force or share ideas, email Enrollment@cde.ca.gov.