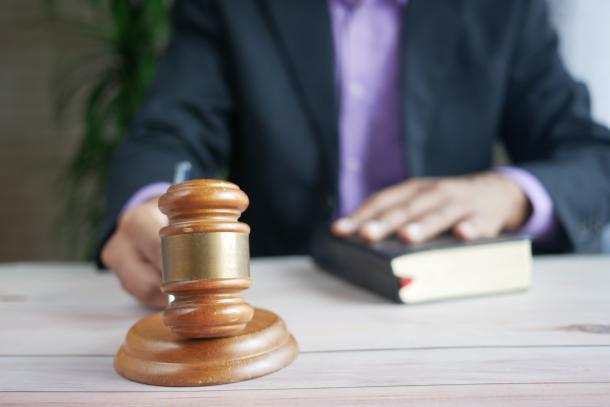 Judge temporarily bans Tim Shaw from OC Board of Education

Shaw had previously resigned from the board after a lawsuit accused him of having a conflict of interest for simultaneously serving on the La Habra City Council. He later resigned from his city council seat and was reappointed to the Board of Education.

Section 1752 of the state government code states the following, however:

The Board of Education was sued by Michael Sean Wright, who claimed Shaw’s second appointment violated Section 1752. In a court order Friday, Judge Martha Gooding agreed.

“Based on the record before it and the written and oral arguments of the parties, the Court concludes Plaintiff has satisfied the standards for issuance of the requested TRO and OSC. Plaintiff has shown a strong likelihood of success on the merits of its claim that Defendant’s appointment to the OCBOE – and his resulting service on the OCBOE – was in violation of Government Code section 1752.

Based on the plain language of the statute, the Court finds Defendant’s appointment by the OCBOE in December 2020 to fill the seat to which he had been elected in March 2020 for a four-year term, but from which he had resigned in November 2020 in the face on a different quo warranto action against him, was in violation of section 1752.”

Read the judge’s order in its entirety here.