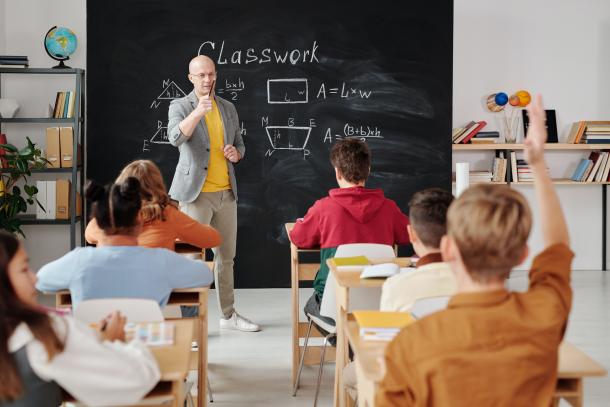 It projects an astonishing $97.5 billion surplus, fueled by the state’s highest earners. That far eclipses the $76 billion the governor predicted in January and is the largest surplus a state has ever had.

The revised blueprint allocates $128 billion in funding to schools and community colleges, which is $20 billion more than what the Governor proposed in January. It includes a 10% increase in general funding under the Local Control Funding Formula for TK-12, or an increase to $73.4 billion. It includes a cost of living adjustment of 6.56% for the Local Control Funding Formula. This is the largest adjustment since the formula’s adoption in 2013.

Newsom is throwing a lifeline to school districts that have been dealing with dropping attendance during the pandemic. Districts that saw fluctuating attendance due to recent COVID surges will get $3.3 billion in compensation. Additionally, school districts are getting $8 billion in discretionary, one-time funds to help meet the many pandemic-related challenges they’ve experienced.

An additional $1.8 billion will go toward school facility construction and modernization. That money will be taken from the state’s General Fund. The California Community Schools Partnership Program, meanwhile, will see an extra $1.5 billion.

The budget includes $157 million to extend waivers for the state’s subsidized childcare. It will benefit some 40,000 low-income families.

Newsom reiterated his pledge to increase the annual budgets of the University of California and California State University systems by 5% over the next five years. However, for the first time, he would require community colleges and state universities to submit annual progress reports. Reactions from higher education officials to Newsom’s plan were mixed.