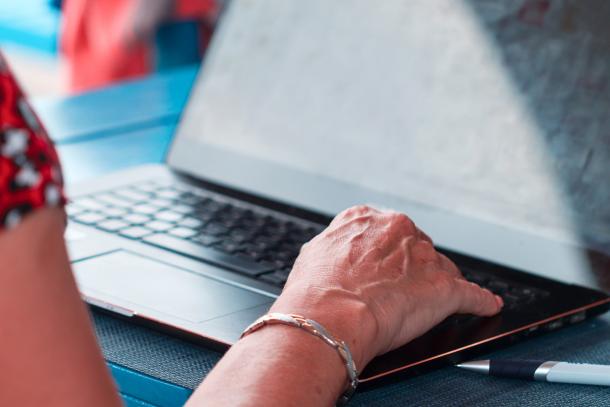 Oakland Unified Trustee Shanthi Gonzales resigned from her seat on Monday, leaving a vacancy on the five-member school board. OUSD has 60 days to decide whether to appoint a replacement or call a special election. But instead of talking replacements, they’re responding to a scathing letter Gonzales wrote on her way out the door.

Gonzales was one of the board members who had been criticized for supporting plans to permanently close several Oakland schools. That criticism crossed the line into outright “intimidation,” she says, fomented by the local teachers union and its allies.

Gonzales pointed the finger at the union, the Oakland Education Association (OEA), for a lack of student success which she blames for enrollment declines.

“I came to OUSD with a background in the labor movement, the support of labor and a deep commitment to the important role of labor unions in creating a more fair and democratic society. However, in the time I have been on the board, I have become increasingly concerned about the Oakland Education Association and their seeming lack of commitment to student success (as an organization, not as individual teachers),” Gonzales said.

She laid out a number of positions OEA has taken that appear contrary to students’ interests, including the one-day teachers strike held last Friday.

Echoing complaints in other Bay Area districts such as San Francisco Unified, Gonzales also slammed OUSD for focusing too much on peripheral issues and not enough on the basics, like literacy.

“OUSD is not a jobs program, or a social justice organization, or a small business incubator, or a housing organization, although those things are important. Our city is full of brilliant people who care deeply about our students and have many ideas about how to serve them better. However, I believe that as long as we are struggling to ensure that students can read at grade level, it is a disservice to our students and families to spend so much time on issues that are not central to our core mission.”

You can read the letter in its entirety here. For reactions from fellow school board members, visit the San Francisco Chronicle.