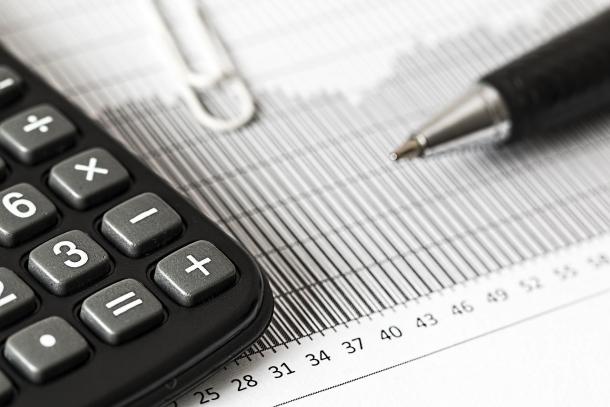 The State Auditor has released a blistering report accusing officials at the Bellflower Unified School District of misleading the public and their own school board about the district’s finances.

According to the audit, BUSD racked up $83 million in reserves for fiscal year 2020-2021, which is far more than what the state requires. All the while, students — and especially those with disabilities — went without critical services that they are entitled to by law.

Since fiscal year 2015–16, Bellflower has consistently spent less than it budgeted each year to provide services to its students. The district overstated its expenditures in its budgets and interim financial reports to the board and the public, limiting the ability of both to assess its actual spending. Because Bellflower has spent less than budgeted, its unassigned general fund balance—the amount of money it has available to spend on any activity—has grown considerably, reaching $83 million by the end of fiscal year 2020–21. In fact, Bellflower’s current reserve is 42 percent of its total expenditures—significantly higher than the 3 percent minimum amount that state law requires.

Neither underspending nor a growing fund balance are inherently problematic. However, Bellflower’s failure to clearly communicate its true financial position to its board has limited the board’s ability to provide effective oversight and to ensure that the district is meeting the needs of its students. In fact, Bellflower’s students have struggled on some indicators of academic performance, suggesting that the district should devote at least part of its unassigned general fund to providing additional resources and services. Bellflower’s underspending and growing general fund balance will be difficult for the board to address until the district begins presenting it and the public with clear and accurate information about its financial position…

By providing inaccurate information, the district has reduced the board’s ability to make informed decisions and provide effective leadership and oversight. District staff do not provide the board with year‑to‑date actual expenditures compared to its year‑to‑date budget when presenting the proposed budget and interim financial reports. Because this information is absent, the board is likely to remain unaware of Bellflower’s current actual financial position.

In addition to socking away funds and failing to provide for students, the audit flagged a lack of communication with the board, a lack of transparency, and failure to ensure graduates were prepared for post-secondary careers or education.

Superintendent Tracy McSparren defended the district, while acknowledging the need for some changes. In a letter to the Long Beach Press-Telegram, McSparren wrote that “the auditor’s review determined no apparent board conflict of interest or unethical or wasteful actions and affirmed that the District included educational partners in developing plans.”