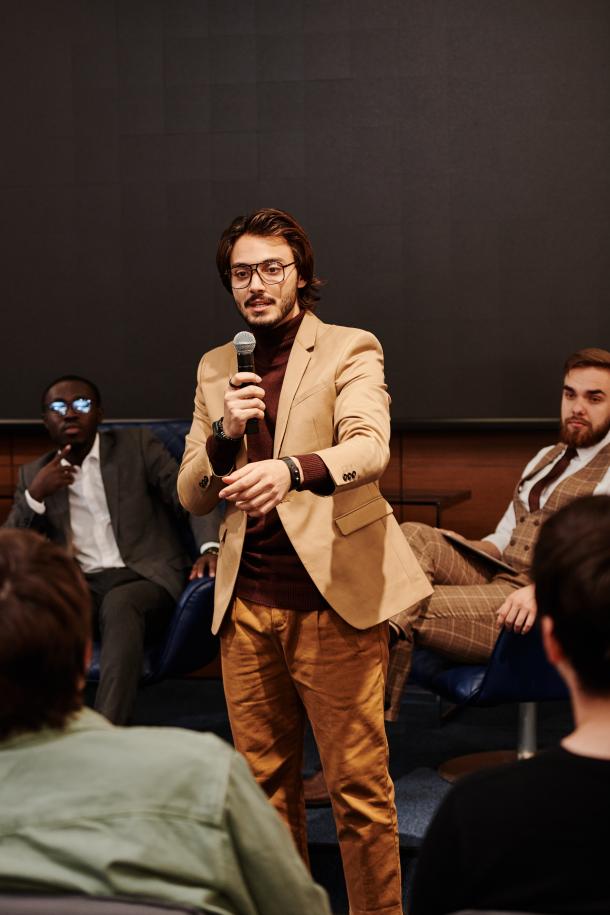 The Irvine Unified School Board has modified its public comment policy after receiving a complaint from the American Civil Liberties Union (ACLU). But the revised policy still has shortcomings, the civil rights organization says.

In its letter to the IUSD school board, the ACLU took issue with two clauses of the 9323 Rules of Conduct, which it said violate the right to free speech. One clause says “no person shall orally initiate charges or complaints against individual employees of the District at a public meeting of the Board” and that “all such charges or complaints shall be presented to the Superintendent and/or the Board in writing, signed by the complainant.” The other clause states that “remarks by any person addressing the Board which reflect adversely upon the racial, religious, economic, or political views, character or motives of any person on the staff, and Board, or at the meeting are out of order.”

“The board modified a number of rules addressed by the ACLU, including the item requiring a name and address” last week, the Daily Pilot reports. “The policy now states that ‘persons attending board meetings shall not be requested to sign in, complete a questionnaire, or otherwise provide their name or other information as a condition of attending the meeting.’”

ACLU attorney Zoë McKinney was pleased that the board acted quickly in response to the letter, but said her organization still has concerns.

She said the new policy gives the president of the board total discretion over determining whether or not a topic is “appropriate.” That’s a problem, said McKinney. She also wants the board to clarify that speakers don’t need to give their name in order to comment at the meeting. As of right now, the revised rules state that a person doesn't need to give their personal information to attend the meeting.

“We understand that just from an administrative perspective, in order to run a meeting, you have to have some sort of sign up for comment, but what other jurisdictions have done is put on the comment or speaker request card a clear statement that you are permitted to use a pseudonym in signing up,” McKinney told the Daily Pilot.