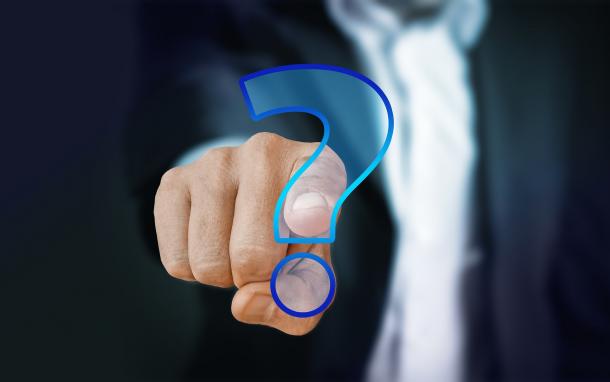 Over the past three years, California school districts have received $33.5 billion in COVID relief money from both the state and federal governments. But many districts have not accounted for how they’ve spent those funds, raising serious issues about accountability.

“The state told West Contra Costa Unified School District to shift nearly $800,000 in unrestricted funds to reimburse its stimulus money because the district failed to prove certain payroll costs were tied to the pandemic. Oakland Unified had to reimburse nearly $1 million in stimulus money for expenditures the state flagged as questionable,” the publication reports.

Some school districts refused to provide information about how their money has been spent. That includes the San Francisco Unified School District, which received over $186 million in federal stimulus money. Oakland Unified, which has already been found to have misspend funds, also refused to provide CalMatters with spending records. Los Angeles Unified agreed to comply but still hasn’t made the records available.

The California Department of Education has said proper oversight is its top priority.

“The department has a robust monitoring system to ensure that (agencies’) expenditures are in accordance with all applicable federal and state requirements,” the CDE told CalMatters.

But an October report from the state auditor found problems with CDE oversight performance and ordered increased monitoring and accountability.