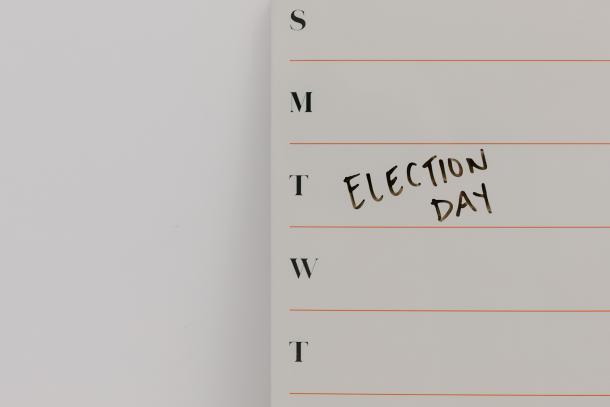 In a surprise upset, State Superintendent of Public Instruction Tony Thurmond does not appear to have taken a big enough share of the vote to avoid a runoff in November. Results are likely to shift in coming days as more ballots are counted. But as of Thursday morning, the top three vote-getters in Tuesday’s primary election were:

Turnout was a dismal 16%, so it’s difficult to draw any big conclusions from Tuesday. Still, opponents said it’s a sign of dissatisfaction among the electorate.

“Tony did not get 50% of the vote, which is instructive,” Christensen told EdSource. “A lot of people believe he has not done much to produce outcomes people expect.”

Christensen, who is Vice President of Education Policy & Government Affairs at the California Policy Center, was endorsed by the state’s Republican Party. He is a proponent of school choice. Yang, a software architect, was endorsed by the California Republican Assembly. Long was the only teacher in the race. She currently chairs the math department at Willie Brown Middle School in San Francisco and previously served as director of parent and community engagement for the California Charter Schools Association.

Thurmond is backed by teachers unions and the state's Democratic Party. He'll have a massive war chest to work with in November. But he comes with some baggage thanks to complaints about hostile working conditions in his office and ongoing frustrations over the handling of education during the pandemic.