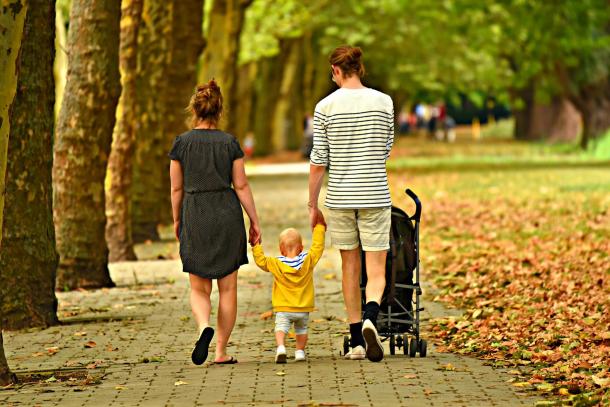 Families With Young Children Have Left Urban Areas in Droves

A new report is shedding light on the urban exodus that took place during the COVID-19 pandemic. The exodus wasn’t driven by young professionals alone; it was driven by young families with children. That fact has contributed to steep public school enrollment declines in places like Los Angeles and could alter the future of large cities.

“Some high-cost, coastal cities have seen families flee at faster rates than others, and not just those with children under five,” according to EIG. “Manhattan saw a whopping 9.5 percent decline in the number of children under five. San Francisco lost 7.6 percent, and has lost over 10 percent since 2019. In every one of the top 20 most populous counties in the United States, the number of children under five has declined faster than the overall population, and in nearly all of these top metro areas, so too has the count of all children declined (those under 18).”

As EIG notes, some of this is already reflected in school enrollment data. During the 2020-2021 school year, the share of eligible children enrolled in pre-k programs dropped for the first time in 20 years. However, more pain likely awaits. That’s because the under-five population consists of children who would have been attending pre-K-12 in the years to come.

EIG researchers say the declines are driven by declining birth rates, low immigration, and remote work options that allow families to put down roots in more far-flung areas. The data also provides clues about where migrating families are going. The top five counties for growth in 2021 were:

No other California county made the top 15.