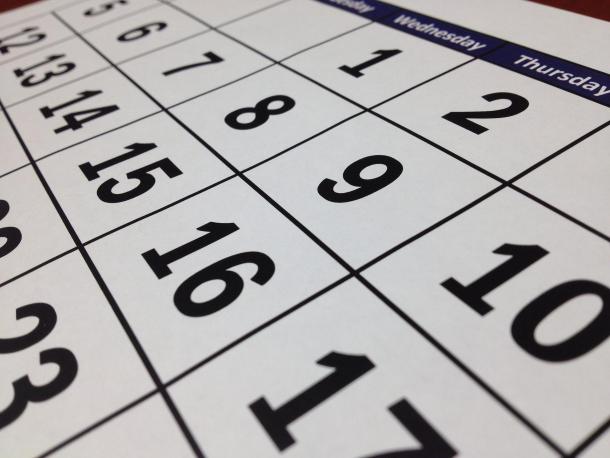 The San Francisco school board is facing tough questions from Jewish groups over its recent decision to add two Muslim religious holidays to its list of school closures.

On Aug. 9, the board voted 5-1 to shutter schools for Eid al-Fitr and Eid al-Adha. Proponents said it would make school environment more inclusive for Muslim students.

Currently, the SFUSD calendar makes no such mention of any other religious holidays. Christmas closures occur during “winter break,” for instance. Many other Jewish and Christian holidays are not recognized with school closures at SFUSD.

Some Jewish groups wonder why Jewish holidays aren’t being afforded the same treatment as Islamic ones.

“What’s your message to the Jewish community members who are looking at this and saying, ‘What are we, chopped liver?” said Jewish Community Relations Council (JCRC) CEO Tye Gregory. “Every community needs to be considered on equal footing.”

In the meantime, attorneys have sent a letter to the board accusing them of violating not only Establishment Clause of the U.S. Constitution and the California Constitution, but the Brown Act as well.

Gregory says his group would consider legal action only as a last resort. He is meeting with Superintendent Matt Wayne this week.