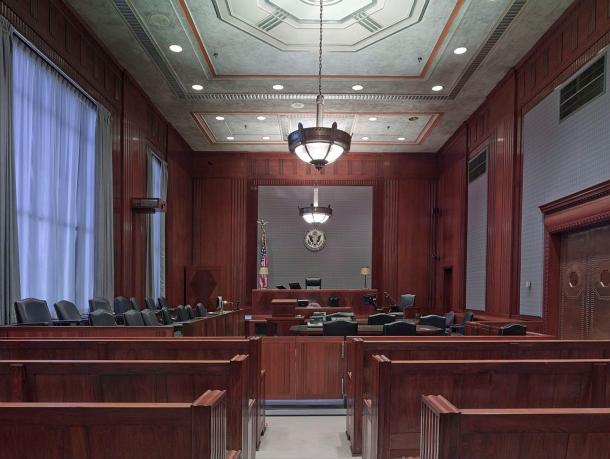 The former principal of Wolters Elementary School in Fresno has been charged with child cruelty after a viral video captured him pushing a Black autistic student to the ground.

Video of the June 7 incident was released by the Fresno Unified School District last week, three months after it occurred. The video sparked outrage from community members, district officials, and people online. FUSD trustees have condemned local police for failing to take action when the incident happened.

“There’s no excuse for repugnant behavior such as this,” said School District Superintendent Bob Nelson. “Instead of de-escalating the situation, which is what we’d expect of an educator in our system, the former principal aggressively shoves the student down instead,” he added.

Although police were made aware immediately after the incident, the case wasn't referred to the county prosecutor until last week, following pressure from the media. Fresno Police Chief Paco Balderrama blamed the delay on “system failures” within the Fresno PD.

Vollhardt resigned as principal after the incident, but soon found work as a vice principle at another Fresno County school. Golden Plains Superintendent Martin Macias now says he was unaware of the incident when his district hired Vollhardt.

Vollhardt is set to be arraigned September 26.

Read more at the Fresno Bee.