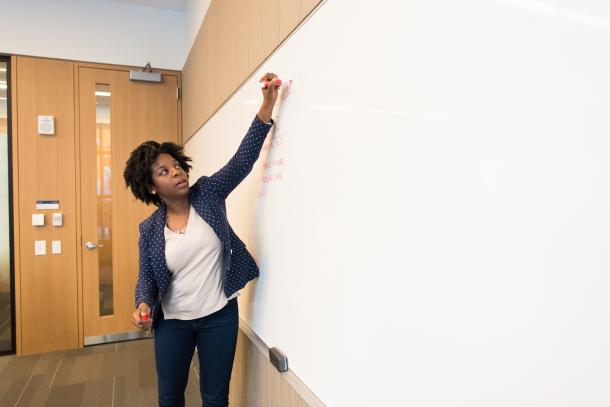 A new survey commissioned by United Teachers Los Angeles (UTLA) reveals that more than 13,000 LA educators — or nearly 70% of teachers in the LA Unified district — have seriously considered leaving the profession.

The high cost of living compared to teacher pay appears to be a driving factor. Nearly 60% of experienced educators say they can’t afford to live near the schools where they teach.

“In the first half of 2022, the Los Angeles area had the highest rental prices in the US, at a median price of $4,664 a month for a single family home. Between 2018 and 2021, the cost of basic necessities in LA increased by more than 20%,” The Guardian reports.

According to the Economic Policy Institute, the gap between teacher pay and salaries for other comparable professions reached 23.5% in 2921.

It helps explain the 38% increase in teachers who quit during the last school year. Coupled with a 12% increase in retirements, LA is facing a deficit of around 15,800 workers.

“We’re at a critical crisis right now where you have educators bearing the brunt in this profession of not being treated as professionals,” UTLA President Cecily Myart-Cruz told The Guardian. “The wages are just not livable.” 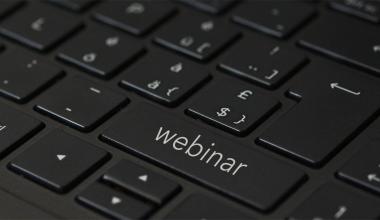