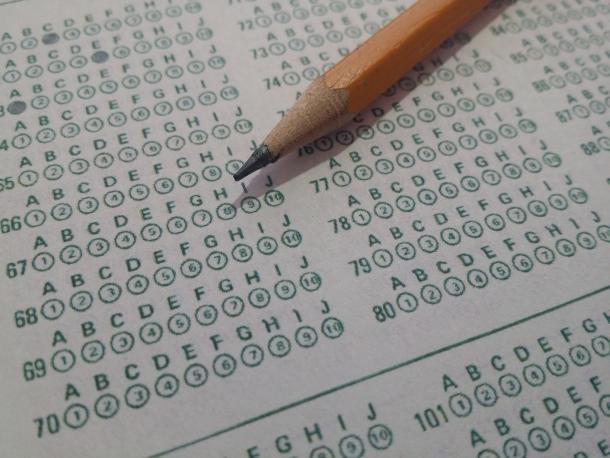 Why Is California Holding Back Student Test Scores?

The California Department of Education is dragging its feet on the release of Smarter Balanced test scores for the 2021-2022 academic year, which are expected to show setbacks in math and reading scores since the pandemic.

The tests were taken last spring and are usually released anywhere from the last week in August through the first week in October. This year, however, the CDE wants the release to coincide with the release of data from the California School Dashboard.

The state has declined to give a specific release date, saying only that the scores will be provided “later this year.” Dashboard information is typically published between November and January. Conveniently, that could mean the test scores stay concealed until after the November 8 election in which Supt. Tony Thurmond is facing a challenge from Lance Christensen.

EdSource filed a Public Records Act request for the data, but was denied by the CDE. In response, lawyers for the publication wrote the following:

“EdSource considers delay tantamount to denial as it effectively robs the public of its vital role in overseeing the CDE and individual districts and in holding both accountable to its students and the public. This is especially important during what continues to be one of the most challenging and impactful times to our educational system due to the COVID pandemic.

…the CDE cannot identify any ‘public’ interest in non-disclosure that could justify its denial position, let alone an interest that ‘clearly outweighs’ the substantial public interest in access to this information.”

The CDE insists the scores are not being “embargoed,” but EdSource says the department’s actions suggest otherwise. After EdSource requested scores from the state’s 30 largest school districts, the CDE told the districts not to release them.

“The state can’t talk out of both sides of its mouth” David Loy, legal director of the First Amendment Coalition, told EdSource. The law, he added, doesn’t allow the state to keep records from the public just because they may be “inconvenient or embarrassing.”