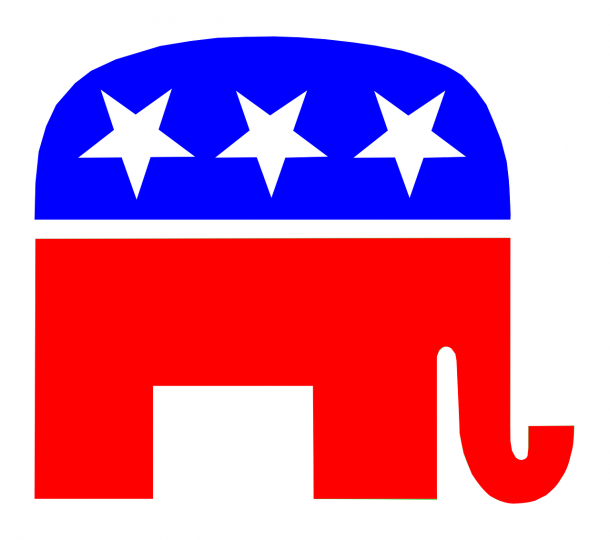 Republicans Hope to ‘Shake Wokeness’ With School Board Victories This November

Two hundred faces now line the website for Republican Assemblyman Kevin Kiley’s endorsed school board candidates in California. These conservative “Champions for Kids” have the lawmaker’s seal of approval because they’ve vowed to be a voice for parents fed up with the status quo. The lawmaker hopes to use them to “fight Biden’s anti-parent agenda.”

Kiley’s effort is part of a larger power play by Republicans who have been in the minority of state government for years. They’re eyeing public education as a power vessel, tackling issues like pandemic school closures, sex education, and critical race theory.

The California Republican Party has a program known as Parent Revolt that recruits and trains candidates for school board seats. Destiny Christian Church in Rocklin and the 412 Church Temecula Valley have also worked to attract conservative candidates for November. Reform California is another right-wing organization that has been recruiting and preparing school board candidates this year. Groups like the Inland Empire Family Political Action Committee have also sprung up with the goal of recruiting and training candidates to “ensure parents are the final decision maker in the education of their children, not the Government.”

“There is going to be a lot of consternation among the left,” Shawn Steel, representative for California on the Republican National Committee, told EdSource.

“It’s racist,” Steel said of critical race theory — one of the main drivers for right-wing parents and activists these days. “Anyone who is Caucasian is an easy target. You have to shake their wokeness.”

‘Shaking wokeness’ is the raison d’être for much of the right, and that’s especially true in the fight for education. It’s not clear that Democrats plan to do much about it. There don’t appear to be any big plans to combat the wave of conservative candidates vying for school boards. In fact, many of them are running in uncontested races.

Fighting for open classrooms is one thing. But with anti-democratic values ascendant on the extreme right, John Rogers, a professor of education at UCLA, warns that “the extent to which school boards can be captured by anti-democratic interests is a real danger.”

As CalSchoolNews has reported previously, a member of the Proud Boys is running for a school board seat in Sacramento County. Another candidate in the Bay Area has made homophonic and racist remarks, including speaking positively of slavery. That candidate was once running uncontested, but media attention attracted a challenger just in the nick of time.