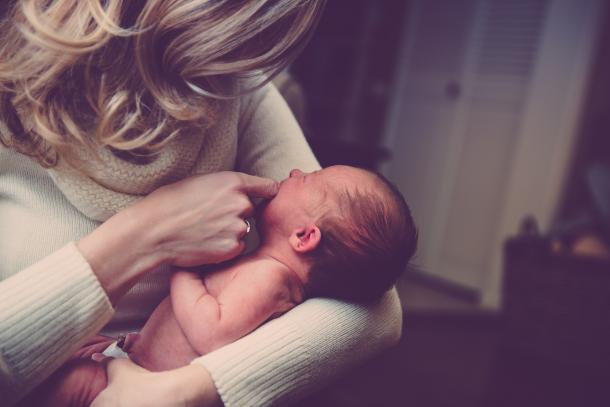 Multiple hospitals in California say they are witnessing a surge in respiratory syncytial virus (RSV) cases that are putting a strain on some parts of the pediatric health care system.

RSV cases typically peak in winter. For reasons that remain unclear, hospitals began seeing an abnormal spike in September that increased this month. Combined with flu and COVID-19 cases, health officials worry some hospitals could easily be overwhelmed.

“Hospitals have been reporting high numbers of respiratory illness in their emergency departments and clinics,” the Orange County Health Care Agency said in a statement.

For the vast majority of children, RSV causes manageable symptoms such as runny nose, cough, fever or sore throat. But the virus can be dangerous for immunocompromised children and babies under six months old.

The California Department of Public Health warned about the early surge in RSV cases this month. It advised the use of prophylactic palivizumab (monoclonal antibodies) for high-risk infants and young children with RSV.

There is no vaccine for RSV. To prevent infection, the CDC recommends regular hand-washing and avoiding sick people. Newborn babies under three months old warrant special caution and should not be around large groups of people.

Fortunately, there have been no confirmed RSV deaths so far in children under 5.