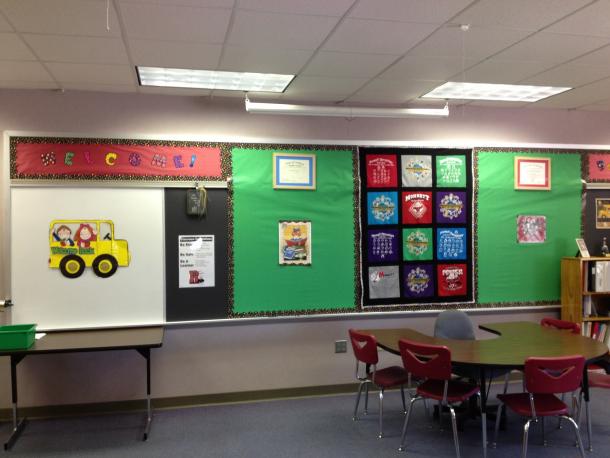 The state has finally released the results of the 2022 Smarter Balanced standardized tests, following pressure. As expected, the results aren't good.

For six years, beginning in 2014-15, students were making steady progress. Those gains have now been erased.

School closures during the COVID-19 pandemic have been blamed for the decline. Cold Spring School District in Santa Barbara — which reopened in September 2020 and held classes outdoors — saw an improvement in scores in 2022.

National testing data, however, yields no firm conclusions, federal officials said. That data — released on the same day as the Smarter Balance scores — shows widespread learning loss across the nation.

Gov. Gavin Newsom said the national scores show California was right to focus on safety at the height of COVID.

Interestingly, California’s scores show the pandemic did not worsen the achievement gap as many assumed it would have for disadvantaged students and students of color.

“For math, rates for economically disadvantaged students actually dropped slightly less than the average drop for all students, falling 6 percentage points but still resulting in an abysmal 21% meeting standards. English learners went from 13% to 10%. Students with disabilities went from 13% to 11%,” CalMatters reports.