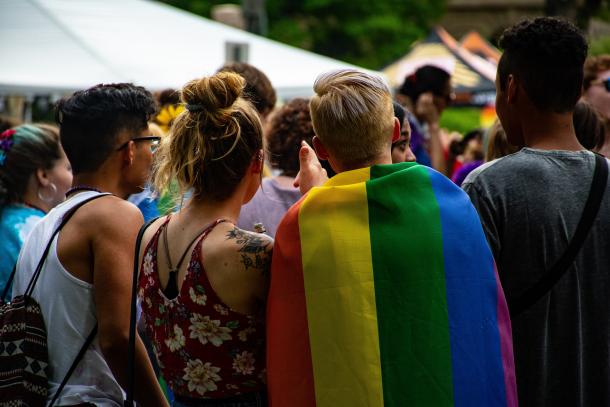 The outcome of today’s election for the Natomas Unified School Board could be felt by LGBTQ students and families in the district.

Two of the candidates — Megan Allen and Monique Hokman — have criticized LGBTQ-friendly policies, including the inclusion of age-appropriate information about LGBT families in school curriculum.

Asked whether classroom materials in kindergarten should acknowledge that LGBT people exist, Allen said, “That’s a tough one.” She said she would want to ask a psychologist, “Is this harmful? Is it not harmful?”

Furthermore, Allen said, if kindergarteners aren’t necessarily asking about LGBT people, “Do we need to mention it?”

Both Allen and Hokman refused to say whether or not they support LGBTQ Pride Month, but Hokman said she believes “every student has the right to express themselves.”

Allen asked why Pride Month was needed in the first place, and then segued into a discussion about drag queens.

As the Bee notes, Natomas Unified Trustee Michah Grant voted against recognizing Pride Month in June. If Allen and Hokman won and joined him, the board would have the majority it needs to oppose Pride month resolutions going forward.