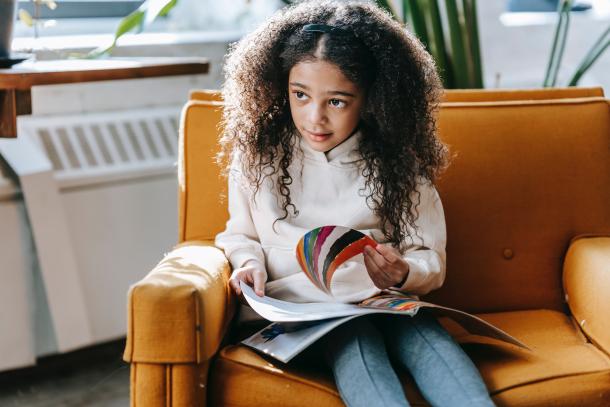 California is known for being a national leader on education policy. Yet it is one of the few states not screening young children for dyslexia. The reason, as EdSource explains, is resistance from the California Teachers Association, which says early dyslexia screenings can erroneously flag problems and unnecessarily push students into special education classes. These concerns especially involve English learners.

Experts dispute that rationale. The earlier a child is identified as having dyslexia, the better the outcome. Dyslexia by itself does not warrant special education. Many children with dyslexia have a 504 plan, which simply allows for accommodations. And other states with a high number of English learners are already employing screening tools successfully.

“It is reprehensible that California is one of 10 states that doesn’t screen for dyslexia,” Sen. Anthony Portantino, D-Glendale, told EdSource. “The issue isn’t going away. Every year we don’t screen first-graders is another class lost. Shame on us.”

Like Gov. Gavin Newsom, Portantino has dyslexia. He has pushed for dyslexia screening mandates in the Legislature. The latest bill, which would have required schools to screen all first graders, died in the Assembly Education Committee.

To fill the vacuum, many school districts are pursuing routine screening on their own. That includes the state’s largest — Los Angeles Unified.

In the meantime, state and national researchers are currently holding discussions about a possible compromise. The results of their assessment are expected some time next year.