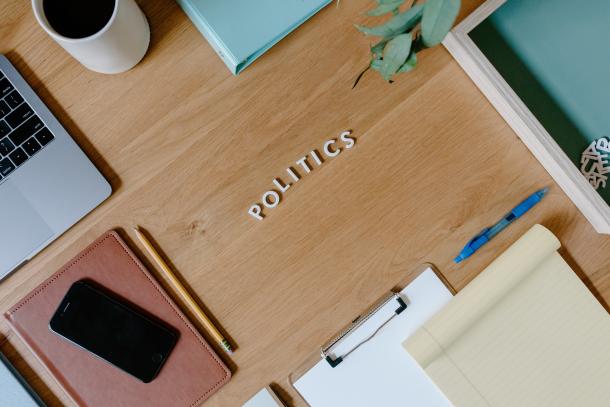 A tactless trend has started to emerge in Orange County. For the second time in less than a month, a local superintendent was abruptly fired by the school board during an emergency meeting over winter break when many people were out of town.

First, it was Capistrano Unified School District Superintendent Kirsten Vital Brulte. She was terminated without cause during a special closed session on December 21. The vote was 4-3.

Last Thursday, it was Orange Unified Supt. Gunn Marie Hansen’s turn in the barrel. With just one day’s notice, Board President Rick Ledesma called the emergency meeting to consider terminating Hansen and Assistant Superintendent Cathleen Corella. Both women were out of town, including one who was caring for a sick parent.

Despite the short notice, OUSD’s emergency meeting was packed. The marathon public comment session was heavily tilted in support of the popular superintendent, who has earned a stellar reputation during her five years at the helm.

No explanation was given for why the board’s new conservative majority would want to oust the leadership team. Those who favored termination are part of a bloc of trustees supported by the right-wing Family Action PAC. They refer to themselves as “parent choice” advocates. It’s ironic, one speaker said, since the majority of parents in attendance opposed the last-minute meeting and termination.

Nevertheless, after two hours of public comment, the board voted 4-3 to serve Hansen with a 30-day notice of her ouster. She was placed on administrative leave immediately and replaced in the interim by Edward Valesquez, a former superintendent of Montebello and Lynwood Unified.

Trustees Kris Erickson and Andrea Yamasaki cast the No votes.

It will be interesting to see whether the new majority overplayed its hand. The board flipped in November by the slimmest of margins when conservative trustee Madison Klovstad Miner defeated longtime incumbent Kathy Moffat by just 221 votes (0.2%).

Furious parents, teachers and community members have warned that the board’s majority had gone too far. They had already begun circulating recall petitions as the meeting was underway.