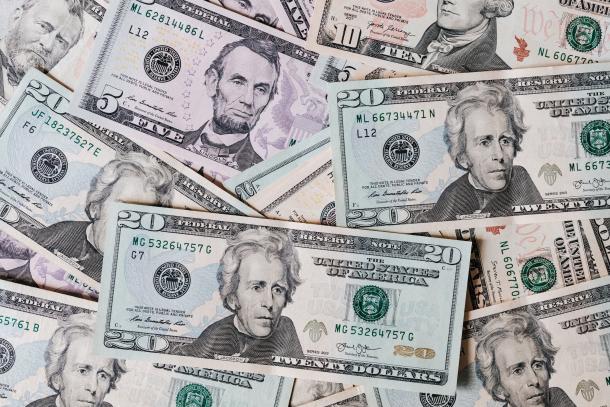 There is one major caveat. The report is based on funding data from 2019-2020, so it does not include the K-12 funding surge that came in the second half of 2020-21. In future reports, California’s standing could rise.

On funding equity, the state received a B grade. The poorest districts received $2,500 more per student than wealthy districts, thanks to the Local Control Funding Formula.

On “funding effort” — or the percentage of a state’s GDP used to fund public schools — California received an F grade. Pre-K-12 funding comprised just 3.6% of GDP in 2019-20, below the national average. Out of 50 states, California ranks 43rd when it comes to school funding effort.

Eric Hanushek, an economist and senior fellow at the Hoover Institution at Stanford University, says this particular measure is useless.

“If a state does well on overall spending and if it gets the distribution right according to their metric, what could it mean that it does not have enough effort?” asked Hanushek. “If a state economy does well, as it has in California, then its effort is likely to go down — independent of what and how it is spending on schools.”

Other experts like the California Foundation for Commerce and Education’s Loren Kaye took issue with the report as well, saying it doesn’t account for how effectively states spend their education dollars.

Read the full report here and the critiques at EdSource.