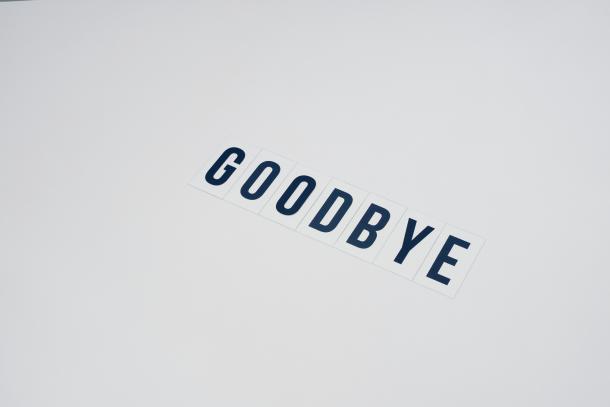 Capistrano Unified School District Superintendent Kirsten Vital Brulte was fired without cause during a special closed session on December 21. The move came as a surprise to many and has sparked speculation about the possible reasons behind it.

The vote to terminate her contract was 4-3.

“It is important to emphasize that the action taken was not for cause, and we wish the Superintendent the best in her future endeavors,” said Board President Krista Castellanos. “The District’s contract with the Superintendent, like most contracts with school district superintendents, contains provisions that allow either party to terminate the contract before it expires, without cause.”

Board Vice President Michael Parham said no additional information would be forthcoming because “personnel matters are highly delicate.”

Trustee Lisa Davis, who voted not to terminate Brulte’s contract, called her “an excellent superintendent” and lauded her work in reopening Capo Unified schools during the pandemic.

Brulte had led the district since 2014. She has been replaced in the interim by Deputy Superintendent Clark Hampton while the district searches for a permanent successor.

Capo Unified has had a difficult month. Bomb threats were recently made against the district, one of its schools, and Brulte following a Fox News report about a teacher who allegedly kept pornographic books in her "classroom queer library."