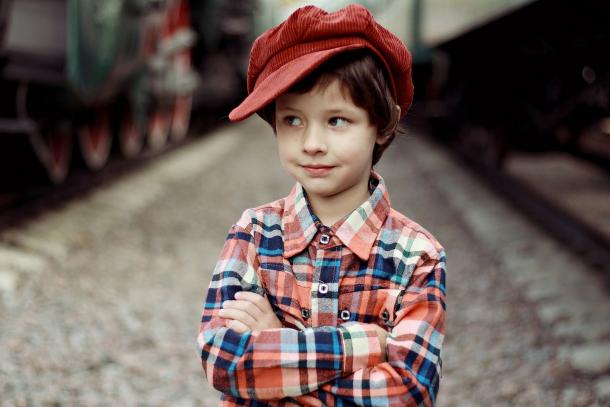 The Chico Unified School District is in the middle of a political firestorm over a student’s gender identity.

The conservative Center for American Liberty, founded by attorney Harmeet Dhillon, is suing the district on behalf of a parent who says a school helped her 11-year-old child transition their gender without telling her.

At issue is an alleged ‘Parental Secrecy Policy,’ which the district says does not exist. What does exist is students’ right to privacy.

According to the child’s mother, Aurora Regino, the school began using he/him pronouns to refer to the child after they disclosed their trans identity to a counselor. The child eventually “returned to identifying as a girl."

The story has been amplified by Fox News and other conservative media outlets as an example of “woke” school culture and the usurpation of parental rights.

Read more about the lawsuit at the Sacramento Bee.